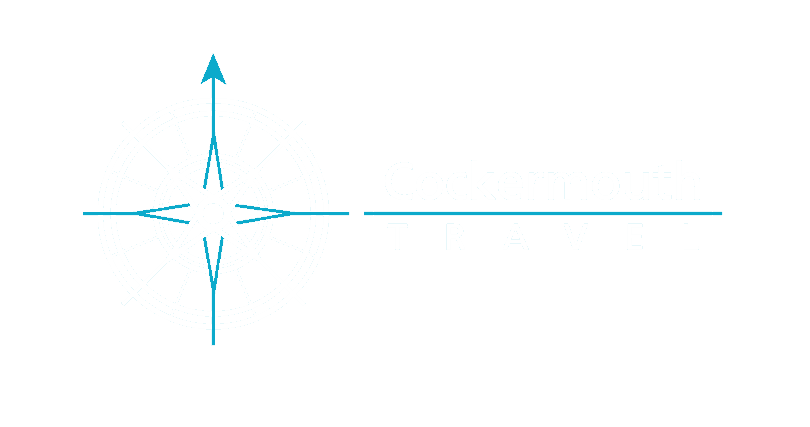 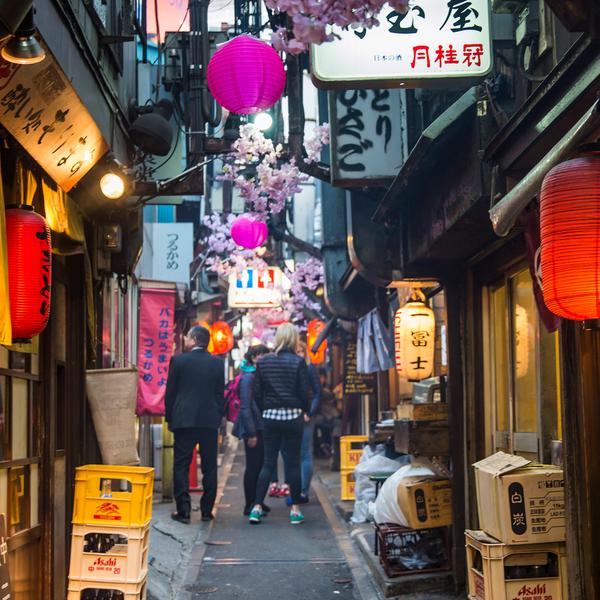 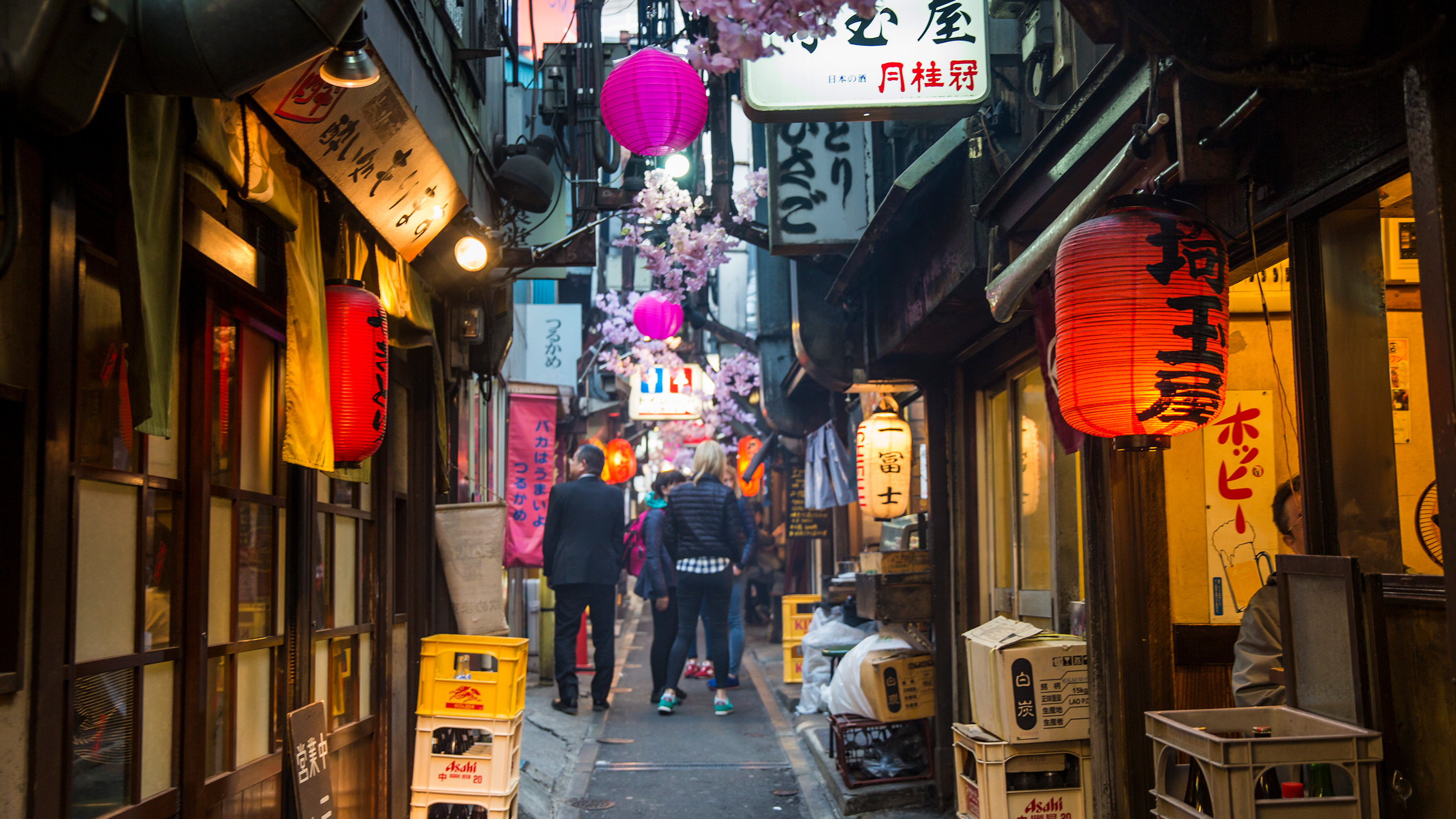 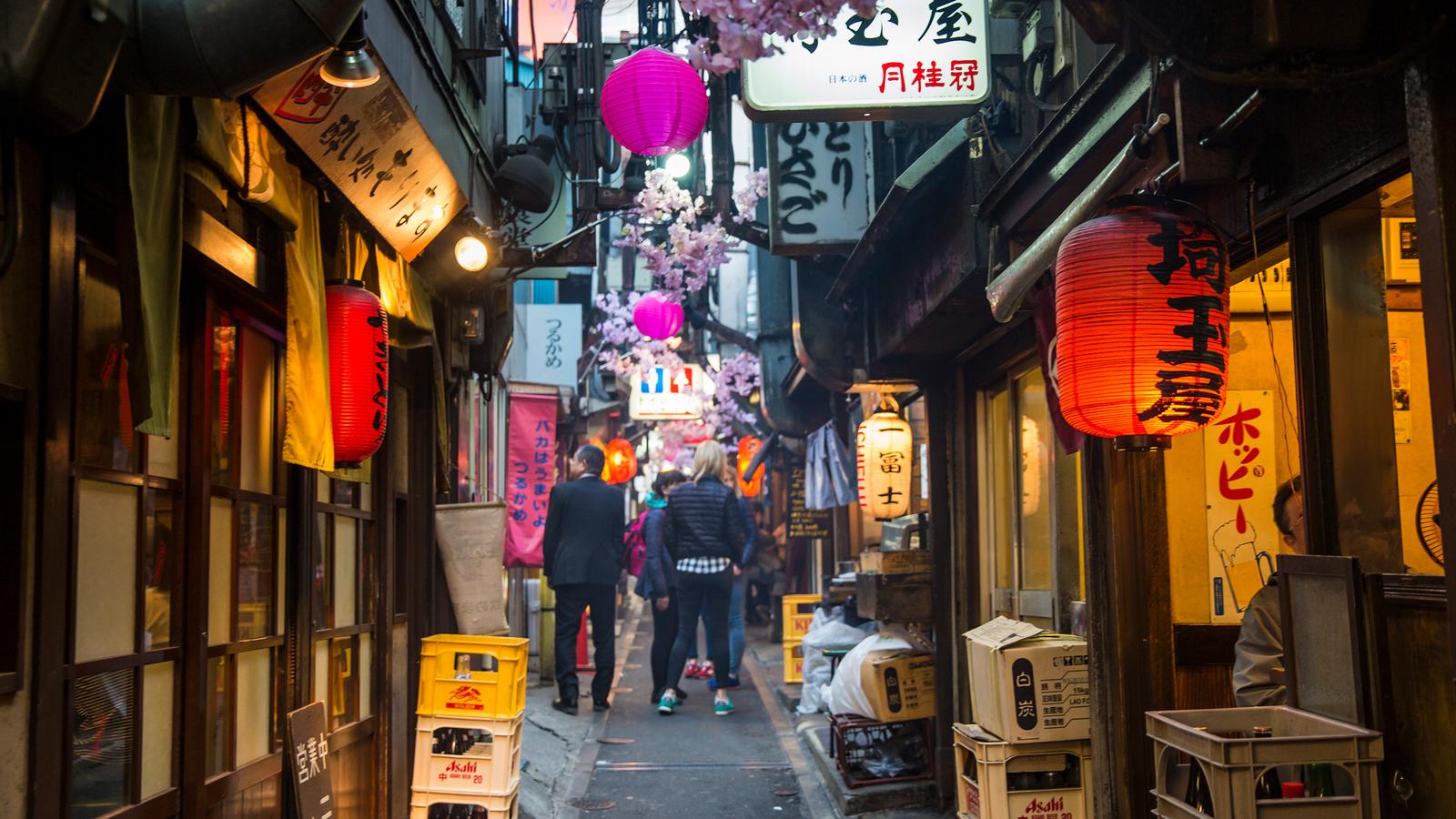 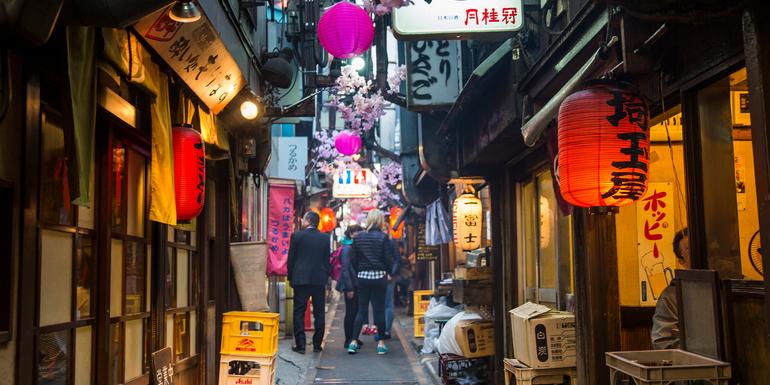 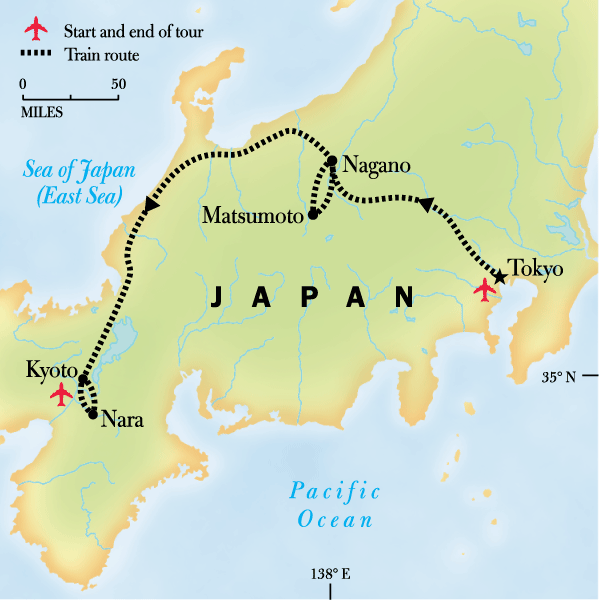 Japan is a feast for the senses, from its electrifying neon-lit neighbourhoods to tranquil hilltop temples. Experience an intriguing mix of modernity and tradition as we explore dazzling Tokyo, imperial Kyoto, and the mountain city of Nagano. Wander Buddhist temples and Shinto shrines, practice sumo wrestling and samurai swordplay, and sample wasabi-infused culinary concoctions. In this fascinating land of anime, snow monkeys, and high-speed trains, there is something to delight every member of the family.

Day 1 Tokyo
Arrive in time to meet your fellow travelers for a welcome gathering this evening. Your arrival transfer is included.

Day 2 Tokyo
Today, we’ll see Tokyo from a local’s perspective, traveling by public transit. Experience the traditional side of the city with a visit to the serene Meiji Jingu shrine, dedicated to the spirit of Emperor Meiji. Then hit the streets of the buzzing Harajuku district, where kitschy-cute street fashion and candy-colored wigs are the order of the day. Later, make your way to the old part of town for a taiko drumming class. Hear how these traditional wooden drums are made and learn three different playing techniques. Put your newly acquired skills to the test during a group performance, then be wowed by a heart-pounding professional routine.

Day 3 Tokyo
Learn Japanese secrets to longevity in a cooking class on Okinawa cuisine, originating from the Japanese island reputed to have the highest life expectancy in the world. Prepare a selection of dishes using typical ingredients and learn about the beneficial qualities of each. Sweet potatoes form a large part of the Okinawan diet, as do seaweed, fish, rice, and an array of herbs and spices. Savor your nutritious lunch and spend the rest of the day discovering Tokyo at leisure.

Day 4 Tokyo/Nagano (area)
This morning, take a crash course in Japan’s national sport: sumo wrestling! Get initiated into this explosive martial art, which originated as a religious ritual more than a thousand years ago. Learn about the wrestlers’ rigorous routine and mindboggling calorie intake, and come away with a handwritten print of your name in Kanji script. Later, journey to Nagano, the beautiful mountain city that hosted the 1998 Winter Olympics. Settle into our historic ryokan — or traditional Japanese inn — located just outside the city, in the hot springs town of Shibu Onsen.

Day 5 Nagano
Nagano is home to the Japanese macaque, or snow monkey — one of the only primate species that can survive below freezing temperatures. Venture to Jigokudani Yaen Koen (Snow Monkey Park) to watch these furry simians scampering about the rocks or taking a soak in one of the thermal pools, fed by natural hot springs. Then head into Nagano city to explore the 7th-century Buddhist temple of Zenkoji, home to the very first Buddha statue brought to Japan.

Day 6 Nagano
Travel to Matsumoto for a visit to one of Japan’s most treasured castles. Known as the “crow castle” for its imposing black exterior, the Matsumoto fortress dates to the 16th century and was once a stronghold of the samurai, Japan’s elite military class. Later, we make our way to a wasabi farm to learn all about this fiery Japanese condiment and its laborious cultivation. Opt to taste a variety of wasabi products, including wasabi-flavored pickles, crackers, noodles, juice — even wasabi ice cream and chocolate. If you’re brave enough, take a nibble of wasabi in its purest form: fresh!

Day 7 Nagano/Kyoto
Hop on the bullet train to Kyoto, which served as Japan’s imperial capital for more than a millennium. Delve into the aromatic alleys of Nishiki Market, one of the most popular food markets in the city. Opt to sample local specialties like barbecued quail, soy milk donuts, sesame ice cream, and more, taking your taste buds on a culinary roller coaster. This evening, venture to Gion, Kyoto’s renowned geisha district. As you wander its lantern-lit streets, you might catch a glimpse of a geisha — traditional female entertainers recognizable by their distinctive makeup.

Day 8 Kyoto
This morning, pay a visit to the Fushimi Inari shrine, located just outside of Kyoto. Dedicated to the Shinto god of rice, this beautiful temple is known for its Senbon Torii — a stunning walkaway of vermilion-colored gates. Later, dive into another fun-filled cooking class, rolling up your sleeves to make a steaming bowl of ramen noodles.

Day 9 Nara
Spend the day discovering ancient Nara, where Japan’s first capital was established in the early 8th century. Immerse yourself in the ornate halls of the Todaiji temple, and gaze upon the largest bronze Buddha statue in the world, standing nearly 50 feet tall. At Kasuga Taisha, Nara’s most celebrated shrine, stroll romantic walkways lined with hundreds of bronze and stone lanterns, and wander amid the gardens of Nara Park, where herds of semi-domesticated deer roam free. Check out the shops and galleries of the Naramachi district before returning to Kyoto.

Day 10 Kyoto
Unleash your inner warrior this morning with a lesson on samurai swordplay. Learn how to wield a Japanese sword and witness an unforgettable performance by masters of kembu, or sword dance. In the afternoon, explore the picturesque Kiyomizudera temple, perched on a hilltop near a sacred waterfall. There is much to keep you busy here: ring giant prayer bowls, sip holy water — said to have wish-fulfilling qualities — or muster the courage to walk through the Tainai Meguri, a lightless underground tunnel that symbolizes the visitor’s journey to enlightenment. This evening, celebrate your Japan adventure at a farewell dinner.

Prices based on accommodation only basis,
Packages with flights, car hire or transfers are available. All prices and details are subject to change and availability.  Terms and conditions apply.
Prices start from £3,799 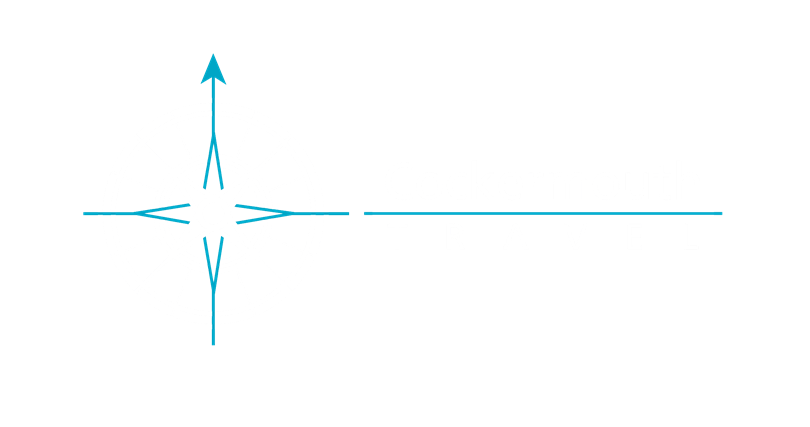 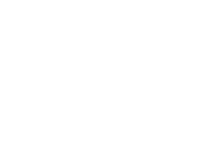 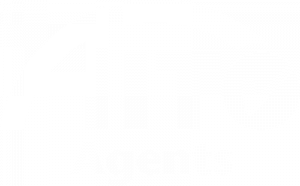